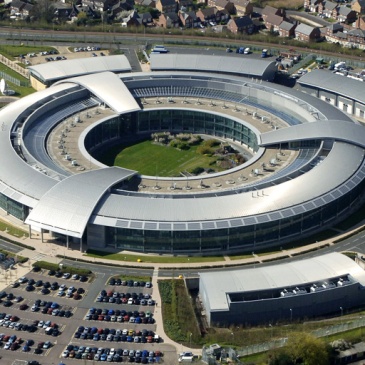 Today Foreign Secretary Boris Johnson announced that Jeremy Fleming has been appointed to succeed Robert Hannigan as Director GCHQ, with the agreement of the Prime Minister. Jeremy Fleming has been Deputy Director General of MI5 since 2013. He will succeed Robert Hannigan, who announced in January his decision to step down once a successor was … END_OF_DOCUMENT_TOKEN_TO_BE_REPLACED 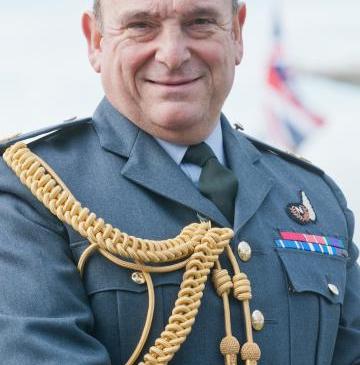 Air Chief Marshal Sir Stuart Peach delivered his first annual lecture as Chief of the Defence Staff at RUSI this week. The UK’s most senior military leader offered his perspective on the key security issues of the day and the challenges facing the UK’s armed forces.  Watch presentation here. LONDON — Britain needs to up its game … END_OF_DOCUMENT_TOKEN_TO_BE_REPLACED