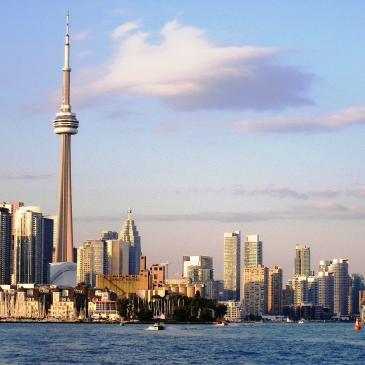 Canada can do more to protect its businesses from corporate espionage, says a former head of the country’s spy agency. In an interview on Monday 17th December, with CTV’s “Your Morning”, Dick Fadden, former national security adviser to Stephen Harper and past director of the Canadian Security Intelligence Service (CSIS), outlined the increasing threat of … END_OF_DOCUMENT_TOKEN_TO_BE_REPLACED 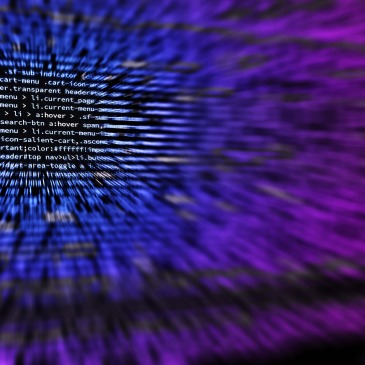 According to the New York Times, the United States District Court, Southern District of California indicted two Chinese intelligence officers and five hackers of commercial espionage by hacking into corporate computer systems to steal intellectual property from the aerospace industry. The indictment, which had been under seal since June, states that the“Jiangsu Province Ministry of … END_OF_DOCUMENT_TOKEN_TO_BE_REPLACED