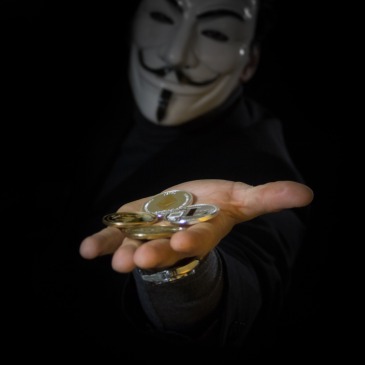 Today, members of the Joint Criminal Opioid and Darknet Enforcement (J-CODE) team announced the results of Operation ‘SaboTor’, a coordinated international effort targeting drug trafficking organizations operating on the Darknet. This is J-CODE’s second coordinated action and follows the success of last year’s ‘Operation Disarray’. As a result of Operation ‘SaboTor’, U.S. and international law … END_OF_DOCUMENT_TOKEN_TO_BE_REPLACED 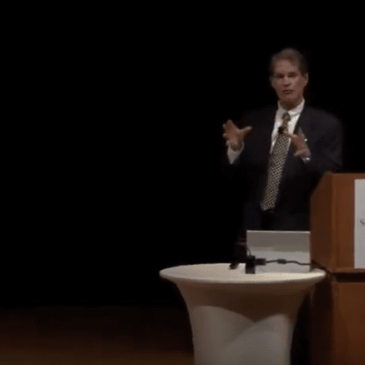 A new book, Client Confidential written by a former British army intelligence officer Seán Hartnett (pseudonym) claims that the Irish Rugby Football Union (IRFU) was so worried about media leaks they employed him to search for bugs in their Dublin headquarters.  He claims that the fear was triggered after the contents were reported “almost word for … END_OF_DOCUMENT_TOKEN_TO_BE_REPLACED

President of Russia, Vladimir Putin took part in the annual expanded Federal Security Service (FSB) Board meeting earlier this week. The meeting was held to discuss the Service’s performance in 2018 and priorities for 2019. Addressing the attendees, he started by praising the FSB personnel for fulfilling their tasks in the fields of counter terrorism, including the safety at the … END_OF_DOCUMENT_TOKEN_TO_BE_REPLACED